Why is Nai Harn Beach closed to the public when it gets dark? 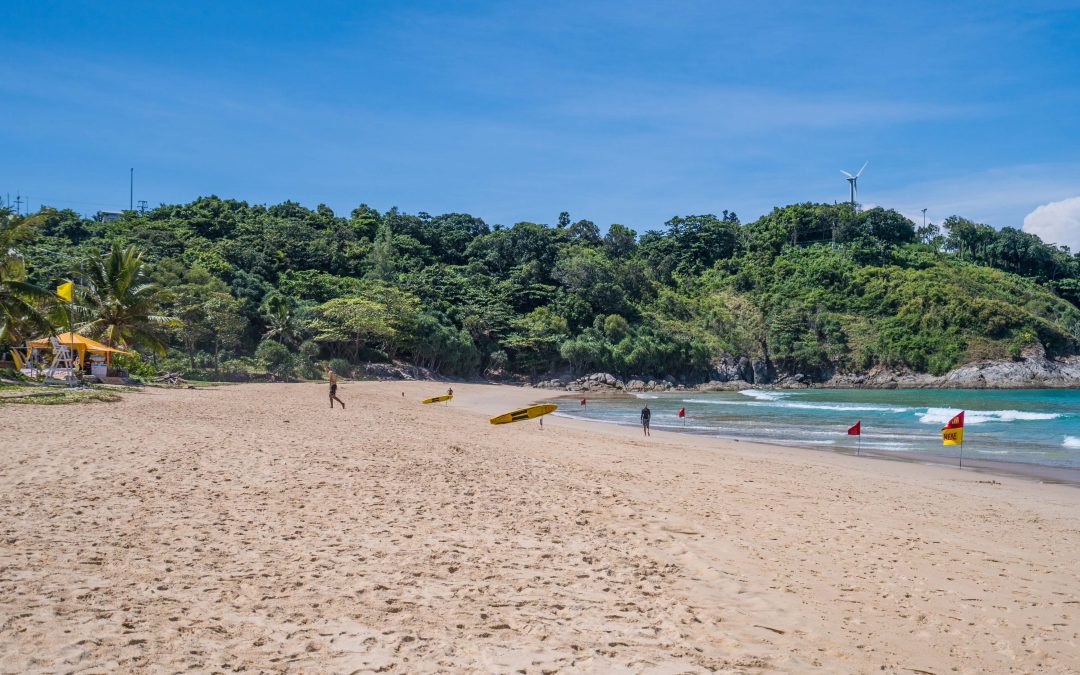 Nai Harn Beach is one of the most popular beaches not only in Rawai district, but also in Phuket. Fine sand, stunning views and plenty of shady trees attract many fans to spend time on the beach. However, at certain times of the year, Nai Harn has dangerous retreat currents. They occur in the low season, from May to October. So rescuers working daily on the beach, strongly recommend swimming only in the designated areas, yellow and red flags. And after the end of their duty, they ask all people to leave the coast. 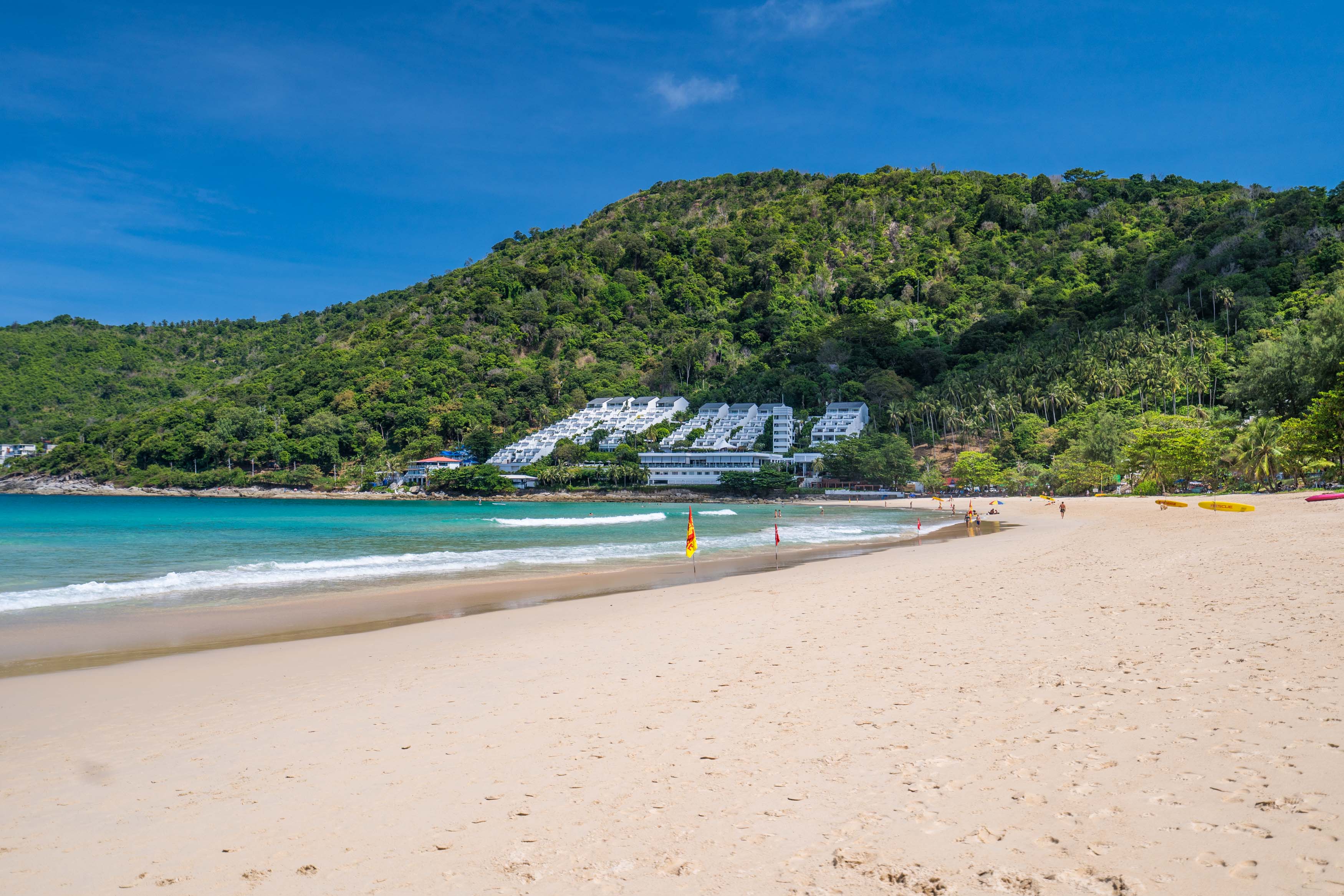 Every day the beach closes at 7 p.m., as reported by the information board at Nai Harn. Signs were installed by the Municipality of Rawai to restrict access to the beach by people in the evening when there are no rescuers. Unfortunately, there were cases when people entered the water after the end of the rescuers duty and were carried off to the sea. 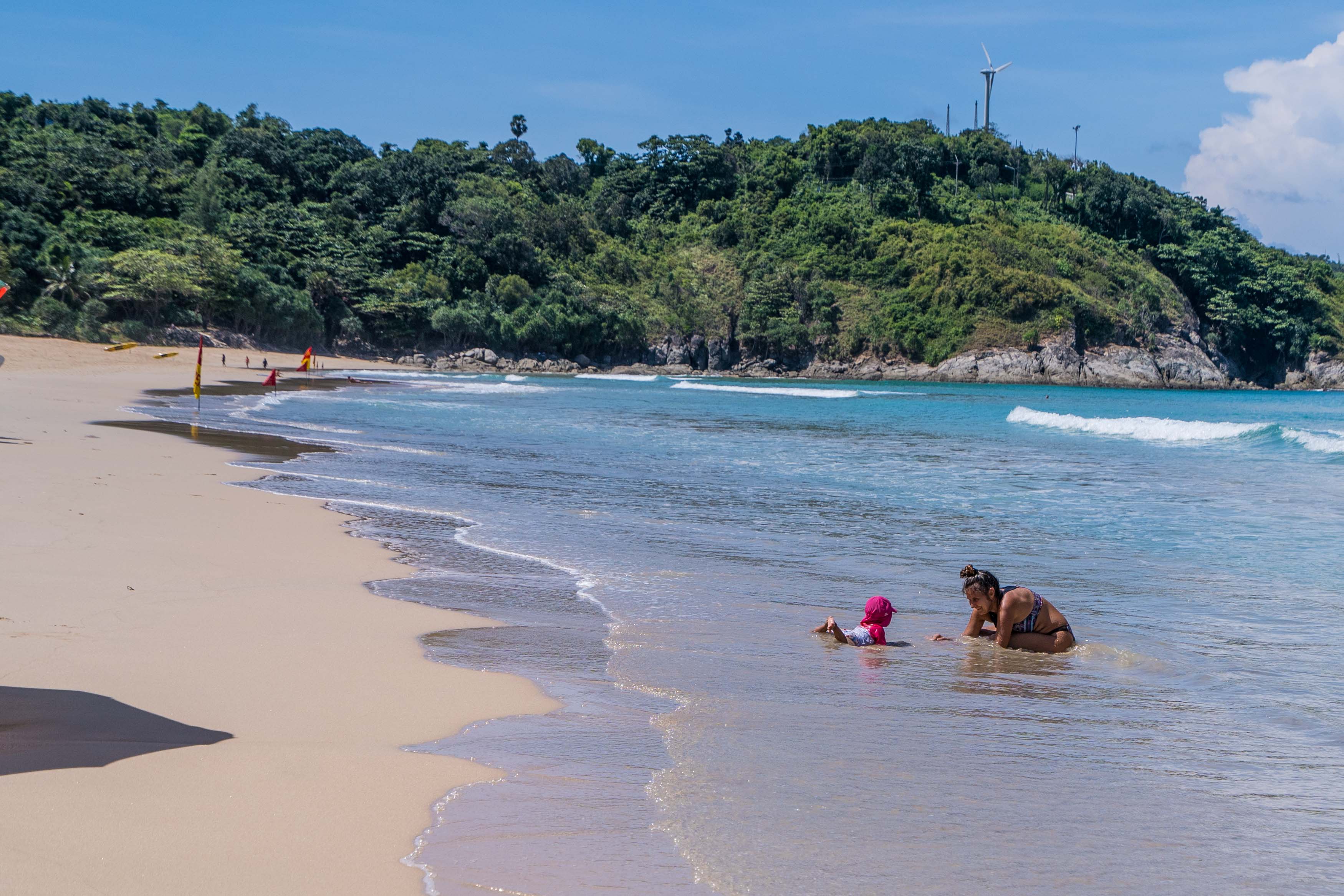 The beach is not officially closed for the night, but rescuers are on duty only until 7 p.m. Then they inform people that with the darkness coming, they will be responsible for their own safety by themselves.

And although not all beach lovers like the established rules, rescuers ask all visitors to follow their recommendations and not to put themselves in danger.