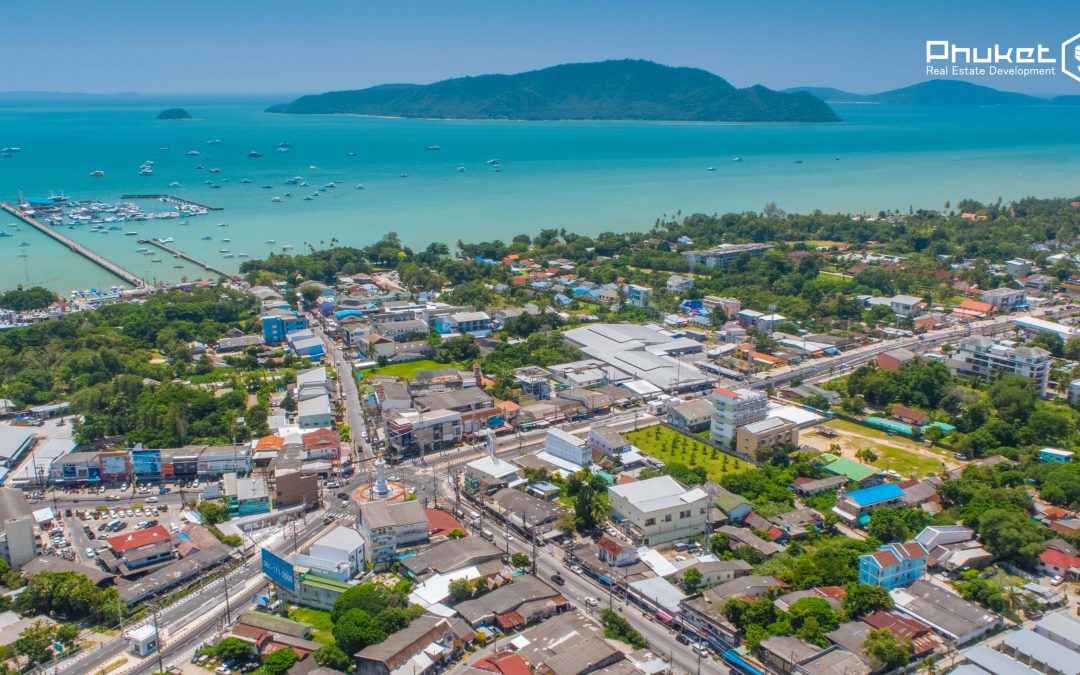 Phuket is the Thailand’s fastest growing tourists’ resort The number of tourists in Phuket is increasing every year from 2012 to 2017 it almost doubled. The number of Thai employees in the tourism sector is growing respectively. Phuket’s infrastructure is developing, the flow of private investment is increasing. New hotels, condominiums and other commercial properties are opening. All these factors result in fast increase of the cars’ number on the roads. To prevent traffic jams, it becomes necessary to expand existing roads and to build a new ones.

The south of Phuket, Rawai is actively developing as well. Along with the opening of new hotels and restaurants (we will write about them in one of the following articles), road infrastructure is being improved.

Opening of underpass Chalong-Rawai in Phuket

In June 2019, the long-awaited Chalong-Rawai underpass has been opened at Chalong circle. The construction cost is estimated at 550 million baht. Chalong circle is the intersection of 5 roads: to Phuket Town, to Kathu, the central area of Phuket, to Kata Beach, to Chalong Pier and to Rawai. This intersection connects the Rawai district with the rest of Phuket. This is an important junction for the traffic from the center to the south of the island, Rawai, and from the south to the northern, western and eastern parts of Phuket. Due to the dynamic development of Rawai district, traffic jams on Chalong circle have been increasing every year, reaching their peak in the high tourist season. Therefore, the opening of Underpass with high throughput was a happy news for all residents of Rawai. Now you can easily get to the southern part of Phuket through a modern underpass, without being stuck in traffic on the Chalong circle.

In addition to the Chalong Underpass, in order to improve the transport system in the south of Phuket, the administration of Rawai district has built a bridge over the Rawai Canal and has expanded the existing intersection in front of the Rawai Municipality (Oboto). Currently there are two lanes each way at intersection (there used to be only one). Renewed infrastructure helps to get rid of traffic jams and make travel easier for tourists and locals. 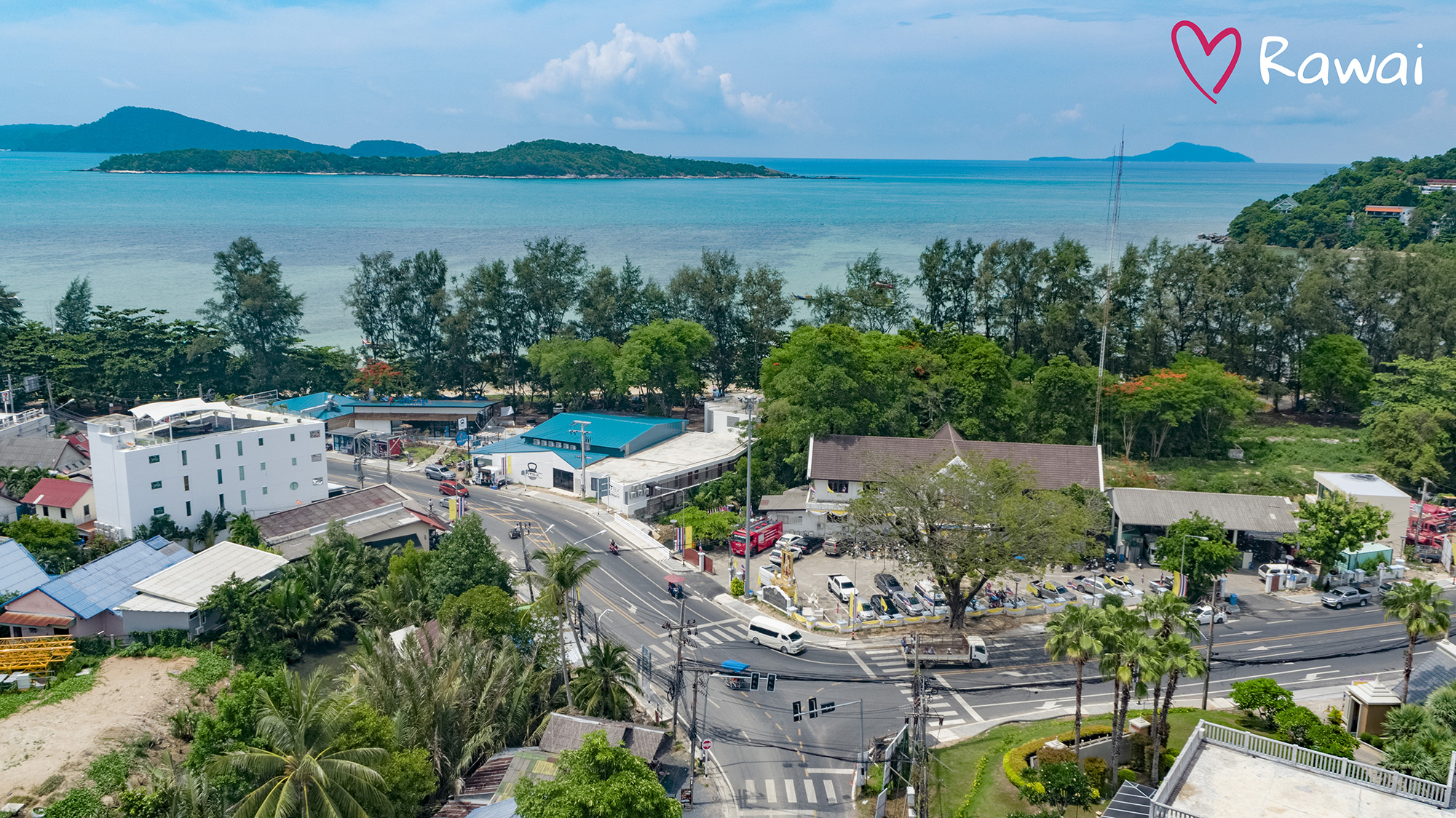 The new, most southern traffic light regulates the traffic. The intersection connects three roads: to Rawai, Naiharn and the Promthep Cape view point.

The road number 4030, leading to the Promthep Cape, has been extended as well. As we can see, Rawai and Phuket in general are developing very fast. Each year, more and more new infrastructure is being developed.