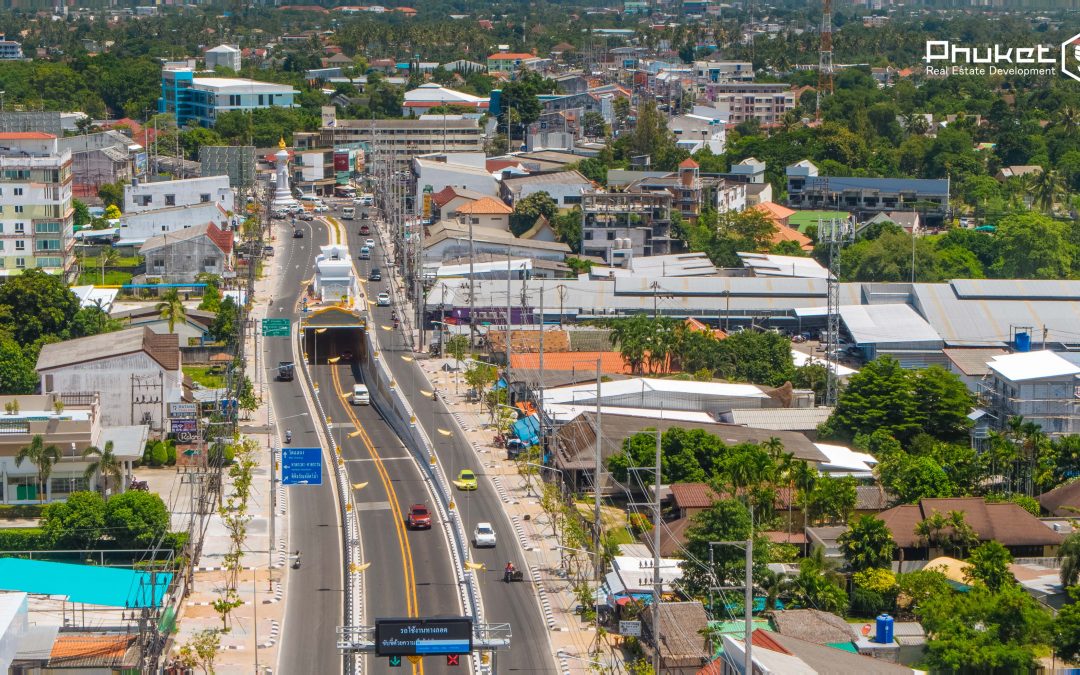 On the 1st of June, 2019, after 4 years of construction and traffic jams at Chalong circle, the Chalong – Rawai underpass has been opened at the intersection of Chalong circle with 5 roads (to Phuket Town, to Kathu, the central district of Phuket, to Kata Beach, to Chalong pier and to Rawai). Chalong intersection connects Rawai and Nai Harn area with the rest of Phuket. This is an important road which leads to the south of the island, Rawai, and from the south to the north, central, western and eastern parts of Phuket. The estimated construction cost is around 550 million baht.

That news was long expected for the all residents of southern Phuket, who live and work here. Now you can easily get to Rawai through the underpass, without stuck in the traffic jam at Chalong circle. 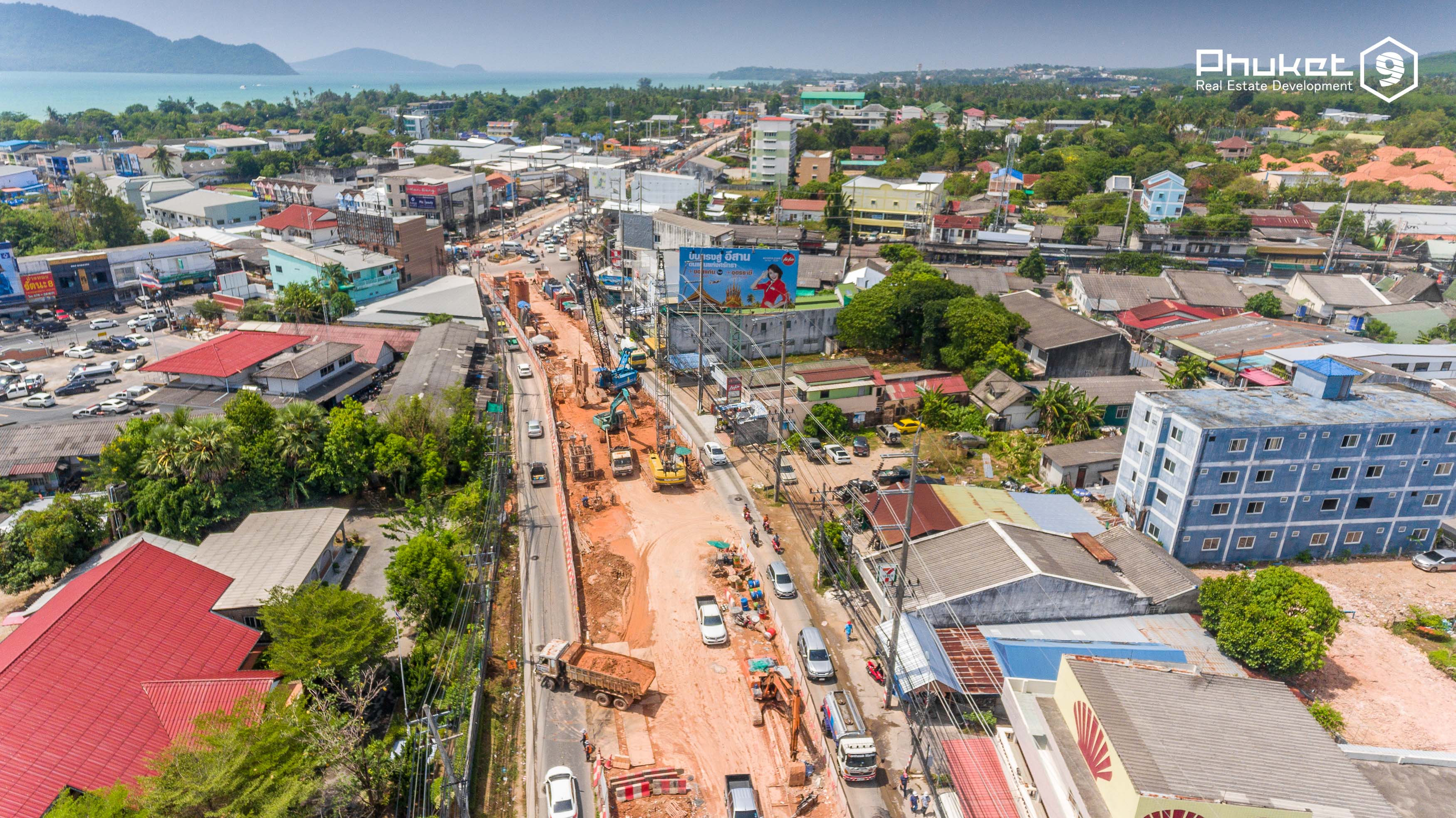 The modern underpass is about 500 meters, connecting Rawai with Chaofa West Road which further leads to the Central Phuket shopping mall and Phuket International Airport. The traffic in the underpass is two-way, one lane in each direction. Width of lane is 3.5 meter so the tourist buses can also drive to underpass. The underpass is very well lightened and safe for driving at nighttime. 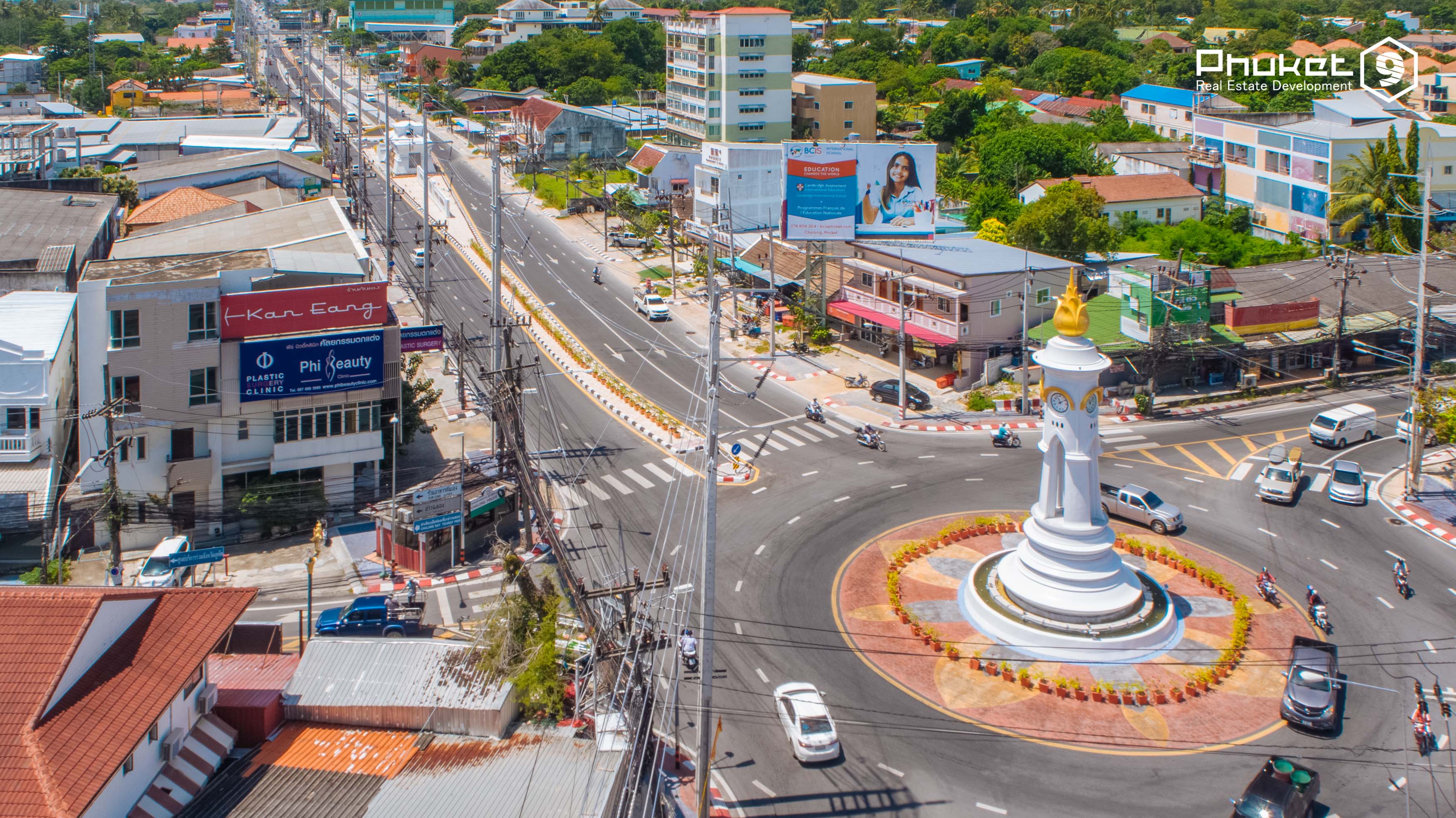 The number of tourists in Phuket almost doubled from 2012 to 2017. Respectively, the Thai population employed in the tourist services sector is growing. This motivates the authorities of the island to improve the transport system, expand roads and plan a new huge projects, for example, the railway’s construction. During the construction of Chalong – Rawai underpass, two more underground roads were built in Phuket – at the Outlet Mall area and near the airport. 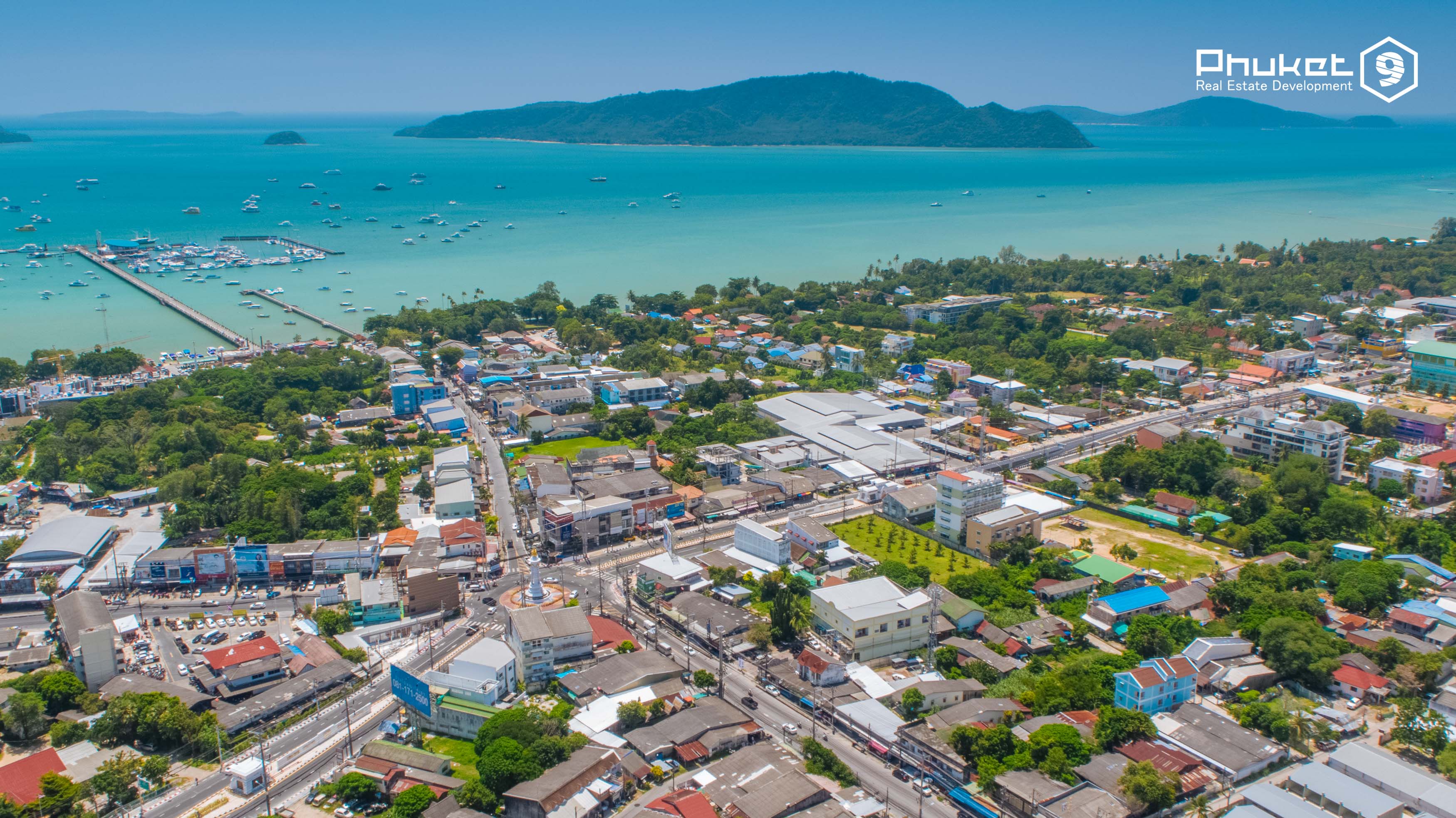 Have you been to the southern part of Phuket, Rawai? You are welcome! We are happy to have the opportunity to introduce you to this beautiful and authentic area of the island. Here you can relax away from the busy tourist centers on the western coast of Phuket. Enjoy the beauty of the turquoise Andaman Sea, mountains, tropical trees and the charm of traditional island life of Thailand together with the advantages of modern civilization.