All beaches of Rawai in Phuket 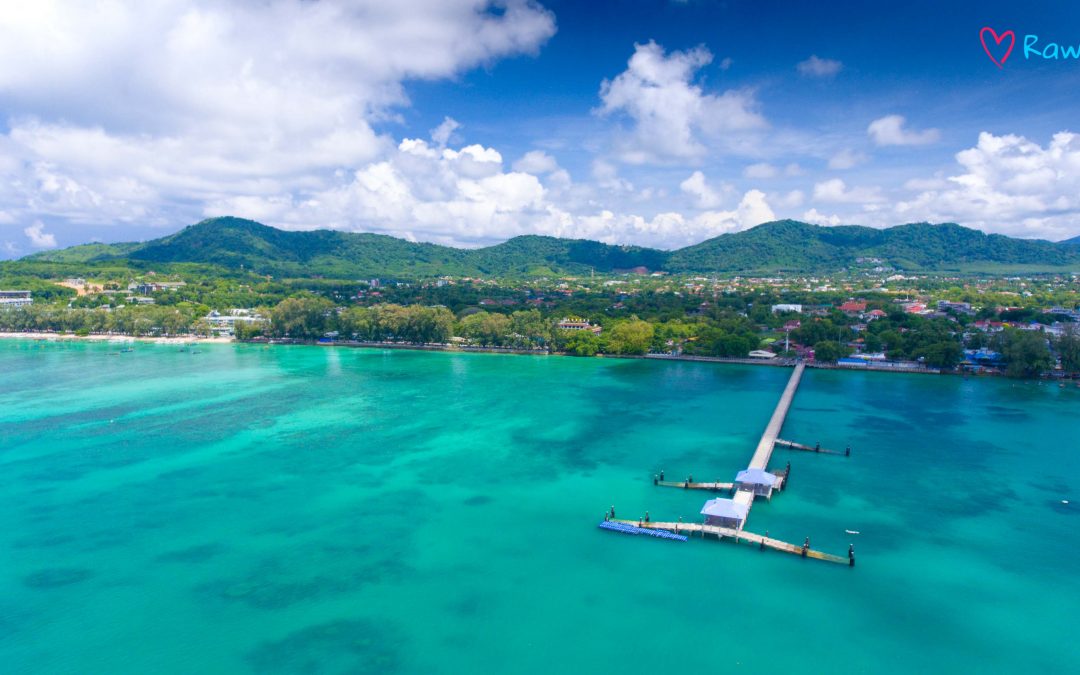 A lot of people think Rawai it is just one of the beaches of Phuket, which is not popular but famous only with fish restaurant and the seafood market over the pier. In the Internet there is no any detailed information or description about Rawai, but that scanty description from Wikipedia about the “museum of sea – shell” which is not interesting migrate from the one travel site to another one. But Rawai it is much more! The area includes 7 beaches.